Investing On The Gold Coast Has Never Looked So Good 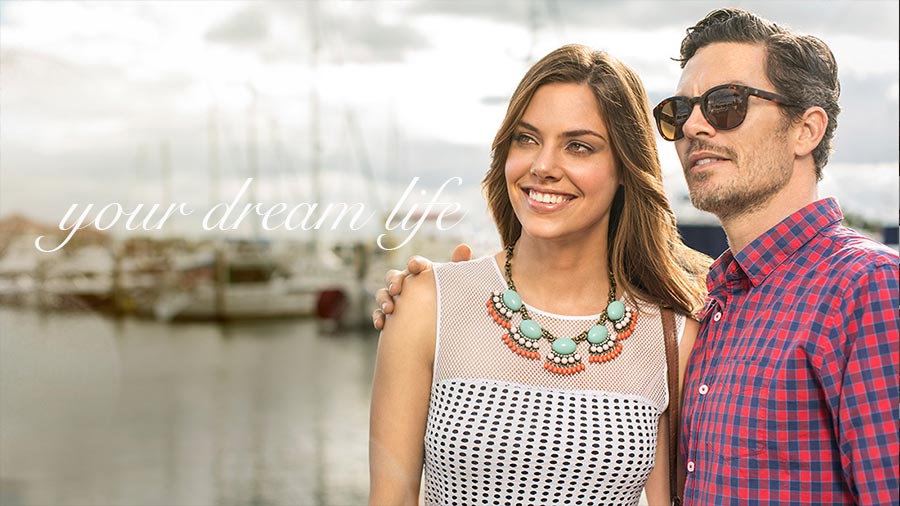 Australia’s sixth-largest metropolitan city, the Gold Coast is the country’s undisputed lifestyle capital and center for education and innovation. So owning an investment property on the glitter strip has never looked so good.

The Gold Coast’s population continues to grow, and is driven by the regions picture-perfect climate, lifestyle and a landscape of economic opportunities.It has a population of just over half a million and is constantly growing, with close to 11,000 new residents moving to this pocket of South East Queensland each year. For every five people on the Gold Coast today, there will be eight people within the next 25 years.

The region has a young demographic, and the strongest demand over the next 10 years will most likely come from young renter’s eager to purchase investments properties or become first home owners. The downsizing market is also large on the coast, with retirees looking toward smaller dwellings and more affordable property in local suburban estates.

And don’t forget cashed up Sydney and Melbourne home owners are pouncing on Gold Coast properties, tapping the equity from several years of growth and repatriating it further north where they can see better value and prospects over the long term.

The push by these groups will lead to a rising demand for more affordable property, and will fuel the need for more apartments and townhouses to be built on the Gold Coast. This surge in demand also has a positive flow-on effect because it encourages continued job growth for the region, particularly in the construction and building industries.

Investors should look at investment property priced from $450,000 to $550,000 (??? is this in line with Anchorage prices???)for new apartments and house and land packages. A Gold Coast investment property at this price point should generate a strong rental demand. The Gold Coast property cycle currently has an undersupply of new stock and a very tight rental market.

With a land supply shortage on the southern and central parts of the coast, all development and growth is being experienced in the Northern suburbs of Hope Island, Coomera and Pimpama. The undersupply of rental properties in the increasingly popular northern corridor has resulted in vacancies of under 1% and an increase in rents.

The city’s recent growth has also been stimulated by a generous $16 billion infrastructure spend from all three tiers of government, and includes Queensland’s first light-rail network, a mixed-use health and knowledge precinct and much-needed upgrades to the Pacific Motorway and Gold Coast Airport.

Strategic event tourism is another a key economic driver, with the city’s annual calendar of events including the Gold Coast Airport Marathon, the Magic Millions racing carnival and the Gold Coast Boat Show at nearby Sanctuary Cove. In 2018, the Gold Coast will host the 21st Commonwealth Games, a global event that will deliver a $2 billion economic boost to the city with 1.5 million people predicted to attend ticketed events. So excitement is buildings, and with it so is the Gold Coast’s property market.

• Commonwealth Games: The Gold Coast will take centre stage when it hosts the 21st Commonwealth Games in 2018. 6500 athletes and team officials from 70 member countries will descend on our shores.$200 million in new sporting and community infrastructure.

• 2 International Airports with an hour’s drive

• Theme Parks:The Gold Coast is home of Australia’s best theme parks, drawing tourists from across the globe for fun in the sun. Sea World, Dreamworld, WhiteWater World, MovieWorld and Wet n’ Wild are all within 30 minutes from Anchorage.

• $16 Billion spent on Infrastructure in Queensland

• $40 Per Week * above Gold Coast Median from Hope Island Rentals. * Based on three-bedroom house. Source: Urbis.com.au

• Health Precinct: The newly $1.76 Gold Coast University Hospital boast 750-beds and state-of-the-art facilities. The hospital is only a short 10km from Anchorage.

• Light Rail Expansion: Stage 2 will connect the existing light rail system at Southport to heavy rail at the Helensvale station. Construction commenced in July 2016 with the project due for completion in early 2018 ahead of the Commonwealth Games.The Gold Coast City Council is also planning Stage 3, which would service the southern suburbs and wouldpotentially link to the Gold Coast Airport.

SIGNUP TO OUR NEWSLETTER!